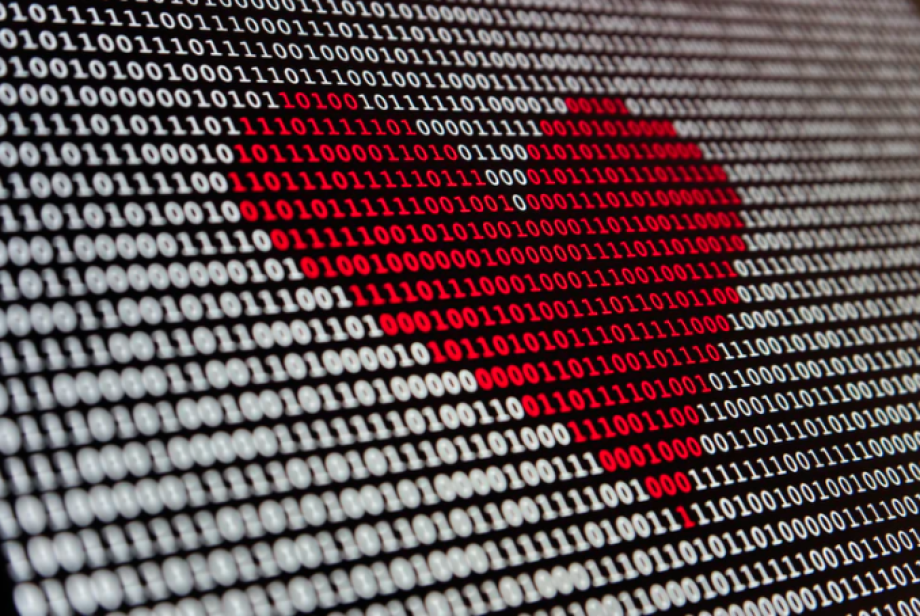 According to Kings College London, 67% of us have found this time has added to our stress levels. So, adding Covid stress to research stress when analysing the PRS and its subsector BTR, creates levels of frustration that figuratively has me tearing my hair out.

The Data is Inconsistent

Many will kindly point me to various sources of data, none of which accord mind you, or tell me the data they have is better than the bloke’s down the road because they use AI or a fancy algorithm (For which read an itinerant with a lap-top). Either that or a PR's intern whose job is it is to create a click-bait list of unverifiable percentages.

I can spend as much time scraping the portals, wandering down EPC lane or up the English Housing Survey hill as the next person. I can wade through rivers of ONS or other Government data. I can surf HomeLet or HomeTrack all of which give me a taster, but not the whole meal. It leaves me ravenous for more, but with an empty plate. It’s so exasperating that, in desperation, I resort to mixed metaphors.

Yes, there are good sources of data, but no complete data sources

The range of average national monthly rents, depending on the source, can vary by as much as £200. WTF!?

Then there’s the jealously guarded data held by companies citing either some sort of fanciful IP or commercial confidentiality. Or, if we’re very lucky, we might get to the end game position of “I’ll show you mine if you show me yours”.

None of the above gives me any confidence in the joined-up accuracy I want and which the sector desperately needs especially as it becomes ever more professional.  It levels up the data game. I can think of some who would not want the performance of their assets laid bare. But it would be the same for all; no smoke and mirrors, no outlandish claims of operational performance. With the facts, no one is disadvantaged. I don't see Berkeley Homes having a temper tantrum because their sales data is a matter of public record. Why should a BTR investor be any different?

It's Time for The National Rent Registry:

It simply must happen. The purpose of a National Rent Registry would be to fully document the PRS by collecting comprehensive and robust data. We have it for sales, now's the time we have it for rentals too.

This should include: Common Law Tenancies (Annual rent over £100k and Company Tenancies) compulsory. This should form part of the statutory documentation required to present at the beginning of each tenancy. You would need it alongside EPC’s, Govt’s ‘How to Rent’ book, Gas Safety Certificate, Relevant contact details, details of relevant Deposit Protection Scheme, and from April 1st 2021, Electrical Installation Condition Report (EICR) Initially, I believe a one-off fee set up fee of £10 to register existing tenancies would be appropriate.

A fee of £10 would be levied on all new tenancies or a change in tenancy status, where it becomes periodic for example. Responsibility for initial registration and subsequent new tenancy registrations will lie with the landlord. Landlords will be able to nominate an agent to complete new registrations and submit the fee.

There has been a big push by government and other property trade bodies for Unique Property Reference Numbers (UPRN’s) So here’s the opportunity to implement them. Each PRS property will have a Unique Identification Number (UIN) using UPRN’s as a basis for identification. The URPN history will record the status of each property at any point in time. If a property does not have a UPRN, initial registration will create one.

It is not proposed, and there is no need, to collect any additional data points that are not already collected during the process of arranging a tenancy. We just need to put them in one accessible place.

The register would centralise the data in a single place.  All non-personal data to be freely available.

The PRS National Rent Registry would provide government with comprehensive data on the PRS. Data that is not currently available and not sufficiently robust enough to give clear information on the performance and real scale of the PRS would be easy to access.

If we had one resource where we could understand everything that was going on in the PRS, life would be a lot simpler for all of us. We would build better buildings in better locations and understand better who we were building for. We would know, unequivocally, what the rent levels were in minute detail.

We would know exactly how many people relied upon the PRS for a place to live and call home. We would also know where and what type those homes were without wasting time, effort, and money to source the numbers.

Head of Strategy and Enterprise at Howsy.com