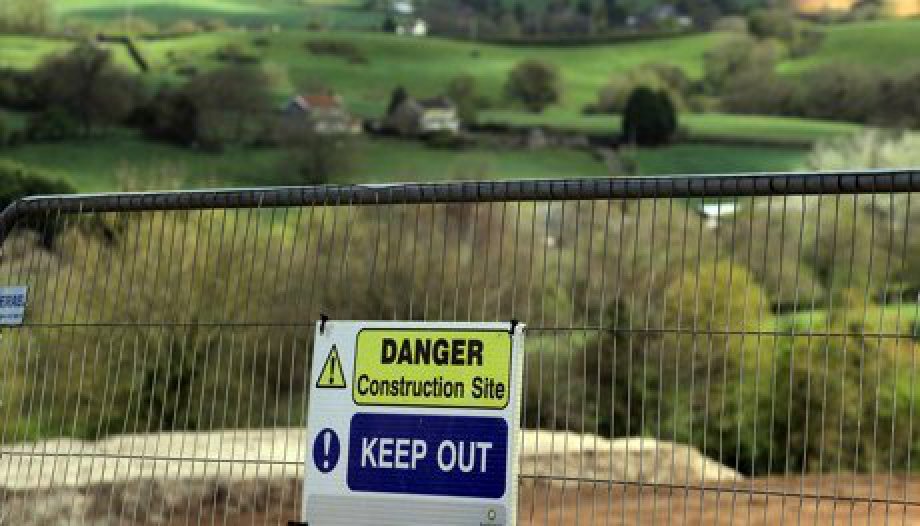 In a shock move, the Government has amended the Housing and Planning Bill to create a new User Class for the B2R investor.

To be termed B2L8 , it will define the emerging asset class and carry exemptions from all S106 and CIL obligations.  In an early morning statement a spokesman within the DCLG said that "this is an asset class that the this government wants to take ownership of. We are aware that home owners are unlikely to  top 70% of the market and, in fact, that number will probably fall. Therefore, it is important we appeal to all sectors of the housing market"  We want institutional investors to build with impunity. Social housing groups are said to be 'appalled'

With the exact detail to be revealed at noon today, the spokesman hinted at additional tax incentives to increase the speed of B2R delivery. Such incentives to include a reduction in SDLT to 1% for all purpose built rental schemes and 'long date' CGT exemptions (30 years) for all institutions who opt for the new planning class. Described as a 'win-win' by officials, the Treasury is thought to be disappointed that a property asset class has slipped from their grasp.

Government has shocked local authorities, who were only told of the move in a 5am briefing, telling them that B2L8 held a 'presumption of consent' and that rules similar to permitted development would be enshrined within the new user class.  This is thought to include the building of such schemes on Green Belt land and SSSI's .  The CPRE have yet to comment. but it is thought that the organisation might be a bit cross.

The BPF have yet to comment  but, despite their favouring a 'covenant' based approach, it is thought they will abandon that approach and urge their members to grab this opportunity with both hands and fill their boots.

An up date will be issued after the noon announcement