Build to Rent: A Measure of Success 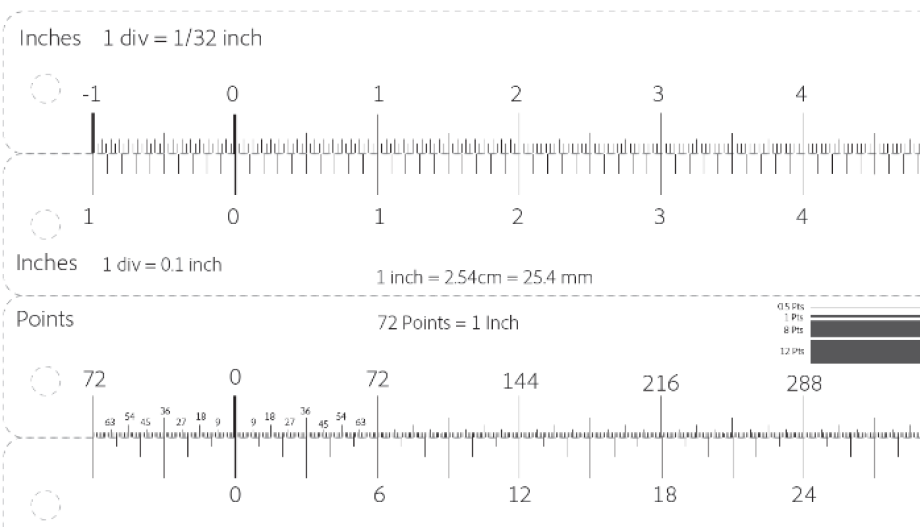 Type PRS into Google and what do you get? No, not Private Rented Sector, nor even Professional Rented Sector, as some are now calling B2R (in the absence of any other catchy acronym). You get the Performing Rights Society. The whole of Google's page one is devoted to the society. In fact, it's not until we get to P4 that 'our' PRS gets a mention.

So, before we get too carried away and introspectively absorbed with the biggest thing since sliced bread, let's remind ourselves we aren't big and sometimes, not clever.

But clever is what we need to be.  As I attend more and more seminars, summits and events, it's clear that there's no definable thread running through the emerging B2R sector. Everyone has their own ideas as to how it will work and their own agenda. In a sense, it's fascinating to watch this ride of the Valkyries as the sisters of Brünnhilde choose who shall be slain in battle and who shall be spared. It'll be interesting to see if Roger Southam's brainchild the UKAA can pull together the strands of this somewhat disparate sector and get them moving in the same direction. Brandon Lewis certainly hopes so, and so do I.

Back though, to being measurably clever: it's clear, from what the MSCI (formally IPD) are able to produce, that the institutional sector needs rental data. Lots of it, and it needs to be granular.  Unfortunately the MSCI produces it's index once a year and the data is drawn from a relatively small sample size of industry heavyweights.  And it's the same with other providers of such data: either the samples are too small, drawn from a specific sector (as in the VOA), based upon listed properties (Hometrack & Rightmove) or, in the case of LSL and Countrywide, derived, principally, from the BTL market. Then there are the 'big' agents, all of whom produce data and reports of one kind or another. There's nothing wrong with any of this, most of it can be valuable, except it's not holistic. It doesn't show the whole picture, and B2R is a big picture business!

Being measurably clever means being collaborative. This is going to mean throwing off concerns about sharing data so that real intelligence can be gathered to the benefit of the sector as a whole. Gathering institutionally valuable data will involve each investor in this sector, and that means everyone investing their businesses in B2R, providing the raw minutiae from which analysts can drill down to give us critical industry data. We have to be rationalist about this. Without the data, we can't develop, plan ahead and mature as a professional sector.

So, who's going to collect the data and who's going to analyse it? Well, the MSCI seem best placed to do that since they already do it. But, since their take over of the IPD and Mark Weedon's departure, it doesn't seem high on their list of priorities. It could be that the newly formed UKAA could develop this as part of their offer to the industry. Or, the institutions and investors could get together and form their own data collection agency which is rigorous, where the methodology  is unimpeachable, the information confidential, analysis intelligent and the data comprehensive. Without this data this is merely a game of Piñata; blindfolded and with the hope a big stick might reap big rewards.

The measure of success isn't going to be about which institution builds most units, has the biggest portfolio, largest rent role or partners with the funkiest managing agents. It's going to be about understanding what we do, why we do it and how we make it work. It's gritty, it's granular, it's basic. But basic doesn't mean simple. To be clever, to be measurable, to be successful, we have to work together and give ourselves the foundation upon which the sector can be firmly and intelligently, established.