Build to Rent: A Perfect Storm? 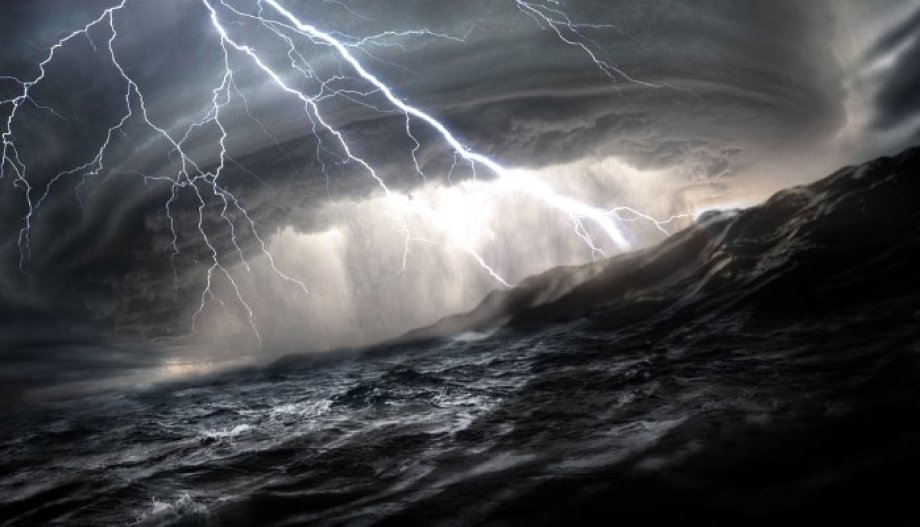 It's odd how language evolves; Junger's 1997 book upon which Clooney's film is based implies a disastrous combination of events resulting in catastrophe. Whereas, a mere 19 years on, it's now often used to describe a more positive confluence of happenings giving rise to unique opportunity....

And so it is with B2R. With the recent 3% SDLT surcharge now also applying to Institutional purchases of house builder stock, events have conspired to hand those delivering purpose built housing stock a distinct advantage.  All they have to do, is take it!

So, what are these factors that conflate to create this Perfect Storm?

Impetus: In 2012 Sir Adrian Montague released his 'Review of the barriers to institutional investment in private rented homes' This  identified the opportunity and, for perhaps the first time, Institutions began to see a route through to residential investment. Fast forward to 2016 and the money is there. £billions of it. Institutions are falling over themselves to invest, the opportunity has been recognised, they know it's safe and they know its long term.

Government support: B2R has government backing: despite the home ownership mantra of the Conservatives, they recognise that a professionally owned and managed PRS is beneficial and to that end they launched the Build to Rent fund in 2015 and also the Private Rented Sector Housing Guarantee Scheme. Direct intervention by Government to support B2R.

Hamstrung competition: The BTL community far outweighs any institutional PRS investment by about 9-1, and Osborne has them firmly, somewhat unfairly, in his sights. In addition to the 3% SDLT surcharge, tax reforms will make it more difficult to offset wear and tear + by 2020 it will not be possible to reclaim relief on mortgage interest payments. We will see BTL investors running at a negative cash-flow! In another blow, BTL has also been exempted from CGT reforms which see the rates fall from the basic rate of 18% to 10% and the higher rate from 28% to 20%. Even today, the BoE has issued guidelines tightening up on BTL mortgages. There are three reasons the Chancellor wants to suppress the small investor: 1. to free up housing supply to FTB who have been competing with BTL investors. 2. to encourage the institutional investor by placing their BTL competitors at a disadvantage. And 3. surprisingly, to discourage those over 55's  who have withdrawn more than £6 billion in cash following last year's pension reforms from investing in residential property. The liquidity implications are obvious.  All this plays into the hands of the institutional B2R investor.

Favourable planning: Whilst there is no separate planning class at the moment, the current system does allow for flexibility to be shown to B2R schemes and the NPPG explicitly allows for this recognising that the economics and funding models for B2R differ from that of build to sell. With more and more LA's buying into B2R as a positive addition to housing stock, this has led to a relaxation of S106 obligations subject to covenants promising to retain the development as rental housing only. Recently, B2R has secured an exemption from the Government to provide starter homes. Given that these requirements are tied up with an affordable provision, it means that B2R schemes could be almost entirely free from having to provide any affordable homes.  A clear advantage in the battle against the house builders.

SDLT savings: The 3% SDLT surcharge does have a transactional impact on any form of PRS. That includes large landlords or institutions buying up house builder stock. Where it can be avoided is with B2R: buy the land, build the scheme and you pay only the commercial rate of SDLT on the initial land acquisition.  However, as colleagues have pointed out, there is still the valuation issue to be overcome which has to take into account the surcharge on a finished scheme. Fortunately, that does not impact upon the improved NOI nor yield. Nevertheless, some work to be done to convince the Chancellor that the surcharge is an impediment to the B2R industry.  Given the challenge in the courts by the BTL investors, it may mean a different planning class to give a distinct difference.

Customer Focus: take a look at the Real Service website. Headed up by Howard Morgan, Real Service demonstrates the real difference in the PRS between BTL and B2R. New management companies are evolving using the mantra banged out by Howard for 17 years, and with one eye on 40 years of the  Multi-Family experience in the U.S.  Never before has the 'living experience' been quite so important to the industry with investors and management companies falling over themselves to create the most perfect experience for their customers.  There are two winners here: the consumer who will have a rental experience like never before, and certainly not one they could get renting in the BTL arena;  and the institutions who will begin to dominate the PRS market and create a whole new tradable asset class with a host of loyal renters pleased, at last, that handing over the bulk of their wages gets them treated like a valued customer and not an inconvenient necessity.

Growing rental market: Finally, it's all about the economy stupid! (attr: James Carville) The cost of home ownership is driving many into the rental market, certainly in the SE, and the growing, mobile population is desperate for a place to hang their hats. House builders cannot build at the scale or speed required, it just doesn't fit their model, and anyway, why would they put their business at risk just to satisfy a few politicians? So, it will be down to the Institutions to capitalise (sic) on the shortfall. And it seems they're hungry to do so in the knowledge they will have plenty of customers.

So, there you have it. What more could a nascent sector want? Nearly every prevailing wind is blowing in their favour and is coming together in a (almost) Perfect Storm. Admittedly, it's not quite perfect, there are a few wrinkles to be ironed out, but it's pretty damn near close. There's only one factor outstanding: A housing crash...... But that's for another day. Hopefully distant...