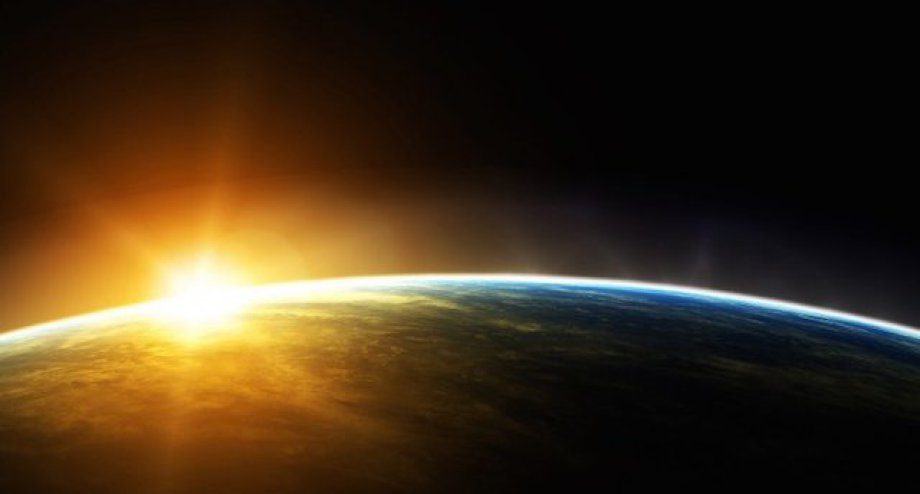 ....And so I face the final curtain... Or so Sinatra sang in his well known standard "My Way" It is the fate of all consultants that eventually the consultancy comes to an end. Generally speaking, if one is doing a good job, this should be the natural course of events since there is a finite amount of information, advice and introductions one can make before one starts either repeating oneself or the client becomes as proficient and well connected as the consultant.

It's a bitter-sweet thing really. After working with people for a year, close relationships are forged, successes celebrated and a bright future becomes apparent; just on the horizon in fact... and then.... you part company and they set off, into the sunset, doing it all on their own. Rather like waving goodbye to ones children as they set off to do their own thing.

It's a bit like that after working with SLC Solicitors. Specialists in ground rent and service charge arrears recovery, they wanted to develop an arrears model suitable for the PRS and they wanted to deliver that model right to the heart of the industry. Practically speaking, SLC already dealt with arrears for AST clients and so, technically, it wasn't much of a stretch. The difference was that institutional investment, new management styles and the emphasis on 'customer service' meant that the approach had to be more subtle, and the focus on downstream structure a little more considered. That means SLC had to be part of the general PRS dialogue and become one of the many voices to compliment the PRS choir.

And they do. One never knows exactly how well aligned a client will be with the task in hand and/or whether they've thought through the implications of what they think they want. SLC had a pretty clear idea of what they wanted and so, armed with a good strong brief and a fiercely focussed Business Development Manager, working with this client has been both extremely rewarding and hugely enjoyable. I wish them well.

A consultant's ego often goes unassuaged. The job is to make the client look good and the better one is at that, the more invisible one becomes. It's really only the client who knows what's what. And that's the way it should be. Still, during quite moments, now that the end is near, there's some personal satisfaction to be had at the outcomes whilst siting in front of the fire, sipping ancient calvados. Of course, I shall, from a distance, be keeping my lachrymose eyes on SLC just to make sure the progress is how I hope it will be for them.

But, for now, it's deciding what to take on next. For me, PRS is not coming together in quite the way I had hoped and so am feeling just a little disillusioned with it. Sure, Sadiq Khan's recently released SPG will refocus many back towards core values and make 'community' a tangible thing. At least in London. There are still PRS beacons out there: Michael Howard of Urban Bubble, Alex Notay of Places for People and I'm quietly impressed with how Get Living London are getting on with things. I hope their collective lights shine brightly enough to illuminate the way forward. They are not the only luminaries, so don't take umbrage, but they came to mind more readily. The UKAA will, I believe, help and their goal is to lead the industry towards delivering outstanding quality in all respects.

So that really leaves the final two lines of of the opening verse: